A/UX was designed for the legacy Macintosh (those based on the Motorola 680x0 line of processors), and was never ported to the PowerPC. If you're trying to install on a PowerPC, stop now... It will not work. Similarly, none of the PowerBooks, LC's, or AV Macs are supported. A/UX bypasses the Macintosh Toolbox, and communicates directly with the hardware, so changing the gestalt (system ID code) will not let you install on an unsupported model. As of 2021 there are two emulator capable of running A/UX: Shoebill - which runs A/UX 0.7 through 3.1.1 Qemu - emulating Quadra 800, which runs 3.1 through 3.1.1

The chart below shows all fifteen supported Macintosh models, and what versions of A/UX they will run - Green indicates a supported combination. Note that A/UX requires a PMMU (Programmed Memory Management Unit) and an FPU (Floating Point Unit). The PMMU is integrated in all but the original Mac II. The Centris 610/650, and some low-end Quadra 610's shipped with a 68LC040 processor (no FPU). Before installing on one of these models, you will need to replace the LC040 with a full 68040 processor.

A complete installation of A/UX 3.0.1 will require about 80MB of hard drive space (160MB recommended), and 8MB of RAM (16MB recommended). Apple Support Doc ID9129 I have a Quadra 610 that runs quite nicely with an 810MB hard drive and 16MB of RAM, and a Quadra 800 that smokes with 2GB and 64MB. Try to keep your specs within reason though: 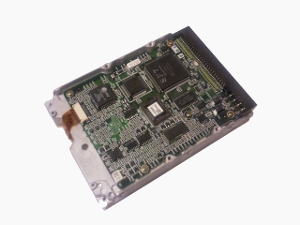 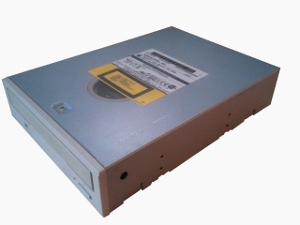 The comp.unix.aux FAQ lists the Apple EtherNet card, 3Com EtherLink NB, Asante MacCon, and StarNet cards as compatible. I haven't tried it myself, but I'm told the 10Mb Cabletron Ethernet card works in A/UX 3.0.1 - driver disk Others might work, but your safest option is to choose a Macintosh with onboard ethernet like one of the Quadras. Personally, I have used the MacCon MC3NB under A/UX versions 2.0 and 3.X with success. As with the cd-rom drive, if you get an unsupported network card to work, please let me know! 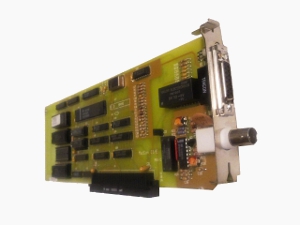 Unless you're trying to install A/UX 1.X, don't worry too much about the video card. If you're installing A/UX 2.0 or higher on a supported Macintosh, you probably won't have too many issues. However, the older versions are not quite so forgiving. "All video cards that work with A/UX 1.0 or 1.1 must have a special A/UX code resource in them (the one exception to this is that Apple 'toby' card which is hard coded into the kernel)" - comp.unix.aux. The toby framebuffer (Macintosh II video card 820-0198) has its own limitations - It cannot sync to a modern monitor. 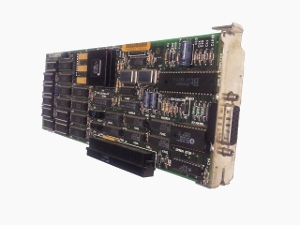